tune in for the "exciting" dialogue.
I barely remember being there- I was so drained. 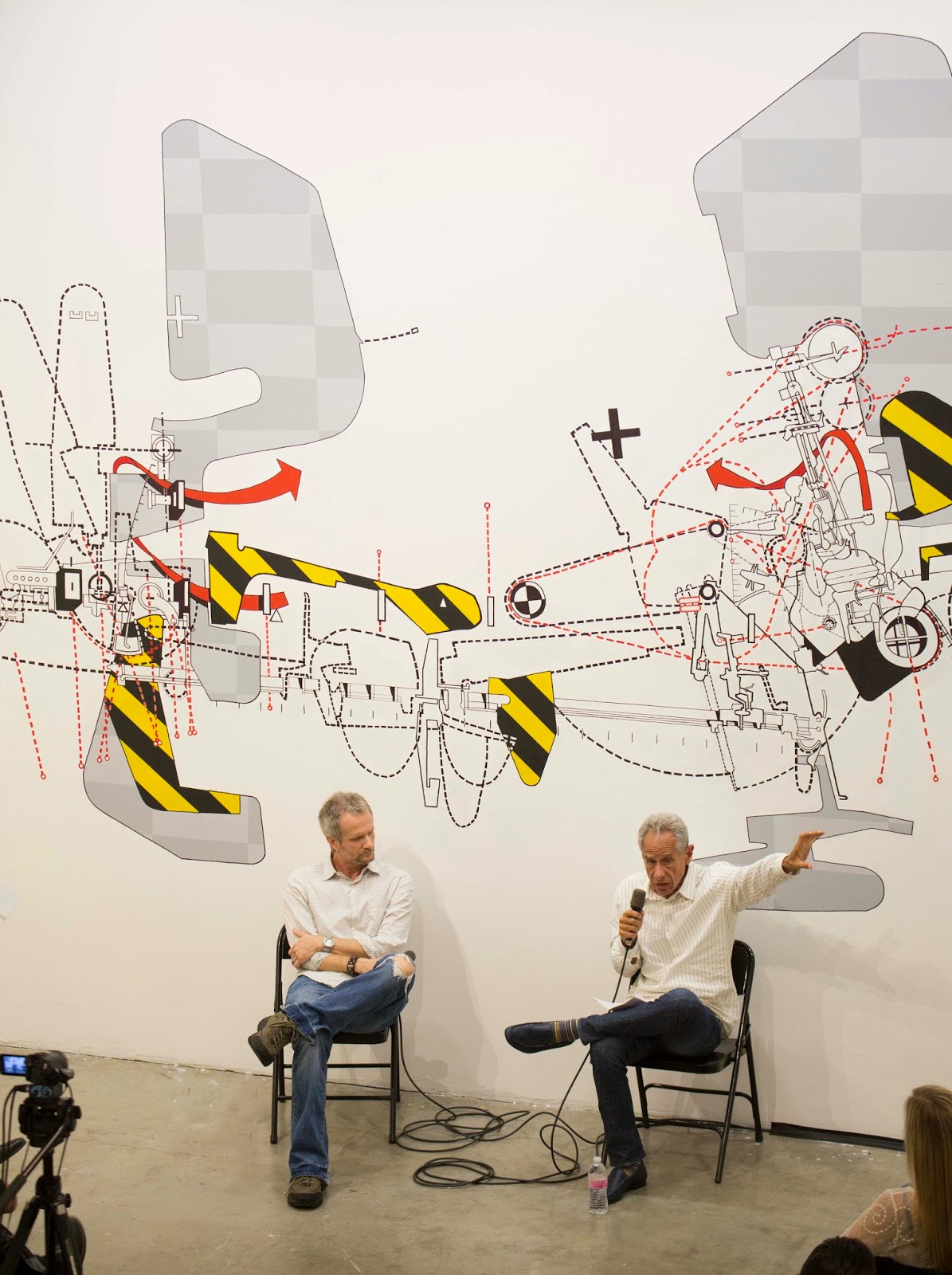 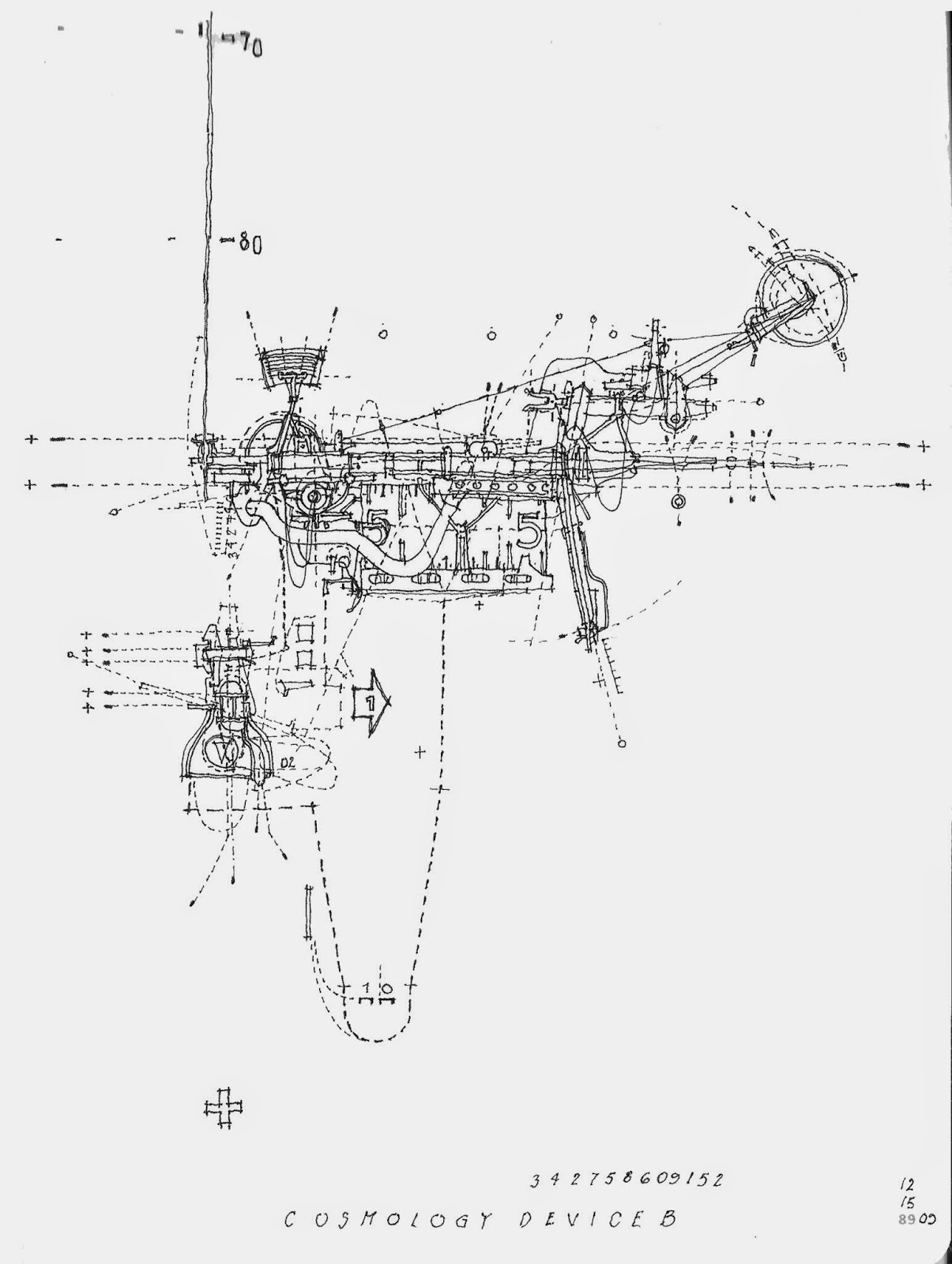 I am very happy to announce being featured in issue #3 of The EDGEcondition. The Myth of Imagery painting that Kim and I tackled over the last several months was the main focus of my essay, "... To Be Transnsformative".http://www.edgecondition.net/vol-3-art-and-arch.html

Many Thanx to Gem Barton for the invitation and facilitation. Very honored to be included with such a great mix. 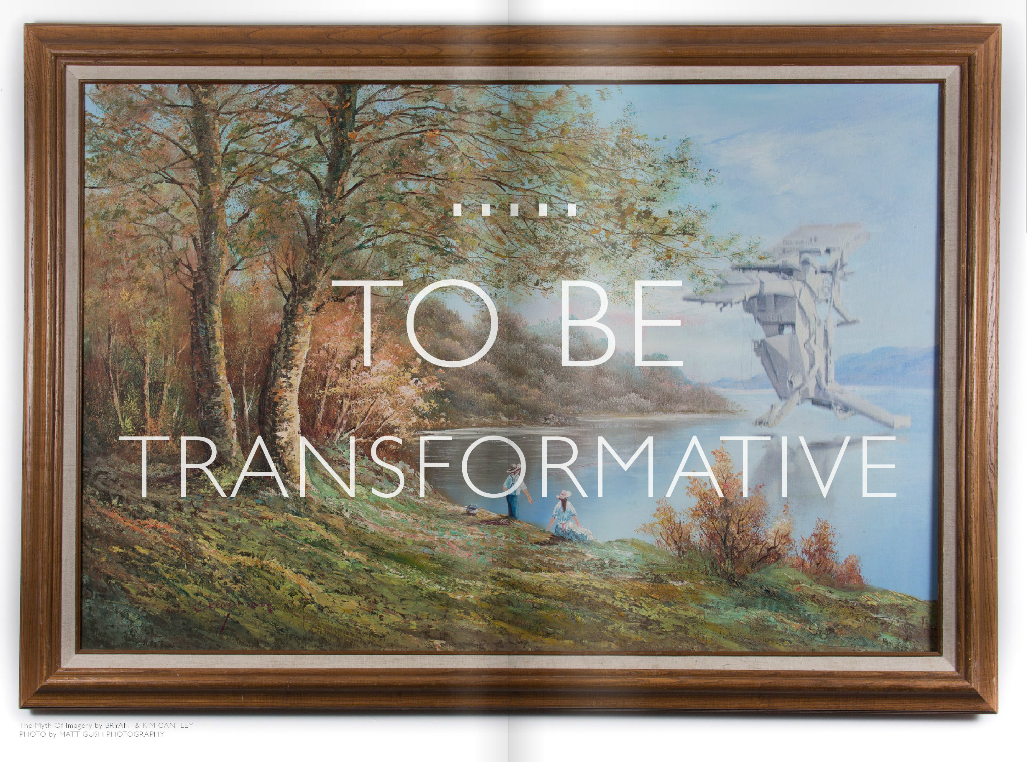 Posted by Form:uLA / Bryan Cantley at 7:50 AM No comments:

I will be installing a solo exhibition at SCI-arc, running from October 10- November 30, 2014.

There is a panel discussion with Eric Owen Moss on Friday, October 10 at 7 pm.

There will be approximately 30 hand drawing and 10 projects [with models and multiple presentation boards] on display.

I am very excited and quite honored to be featured at such a critical institution. 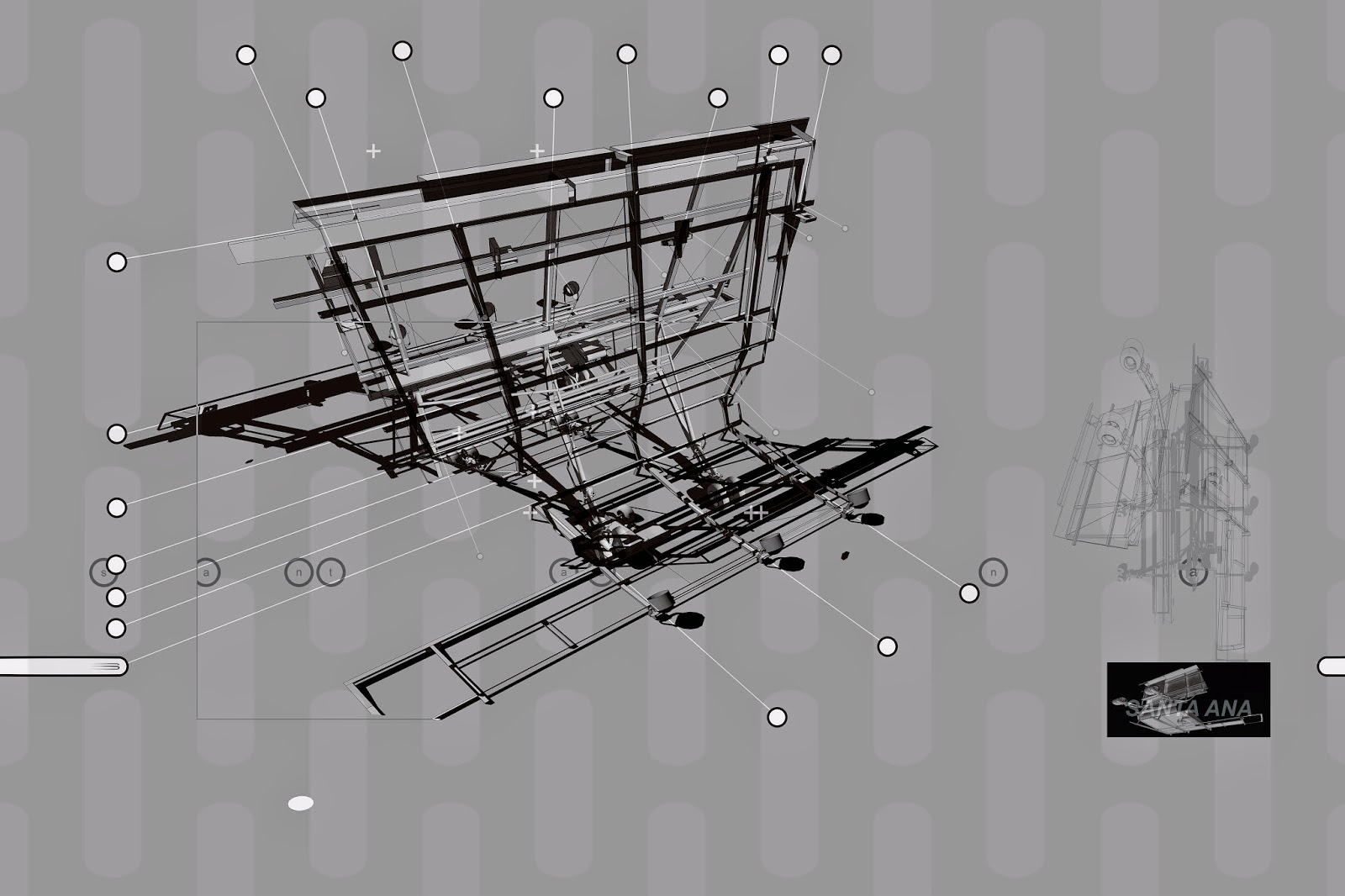 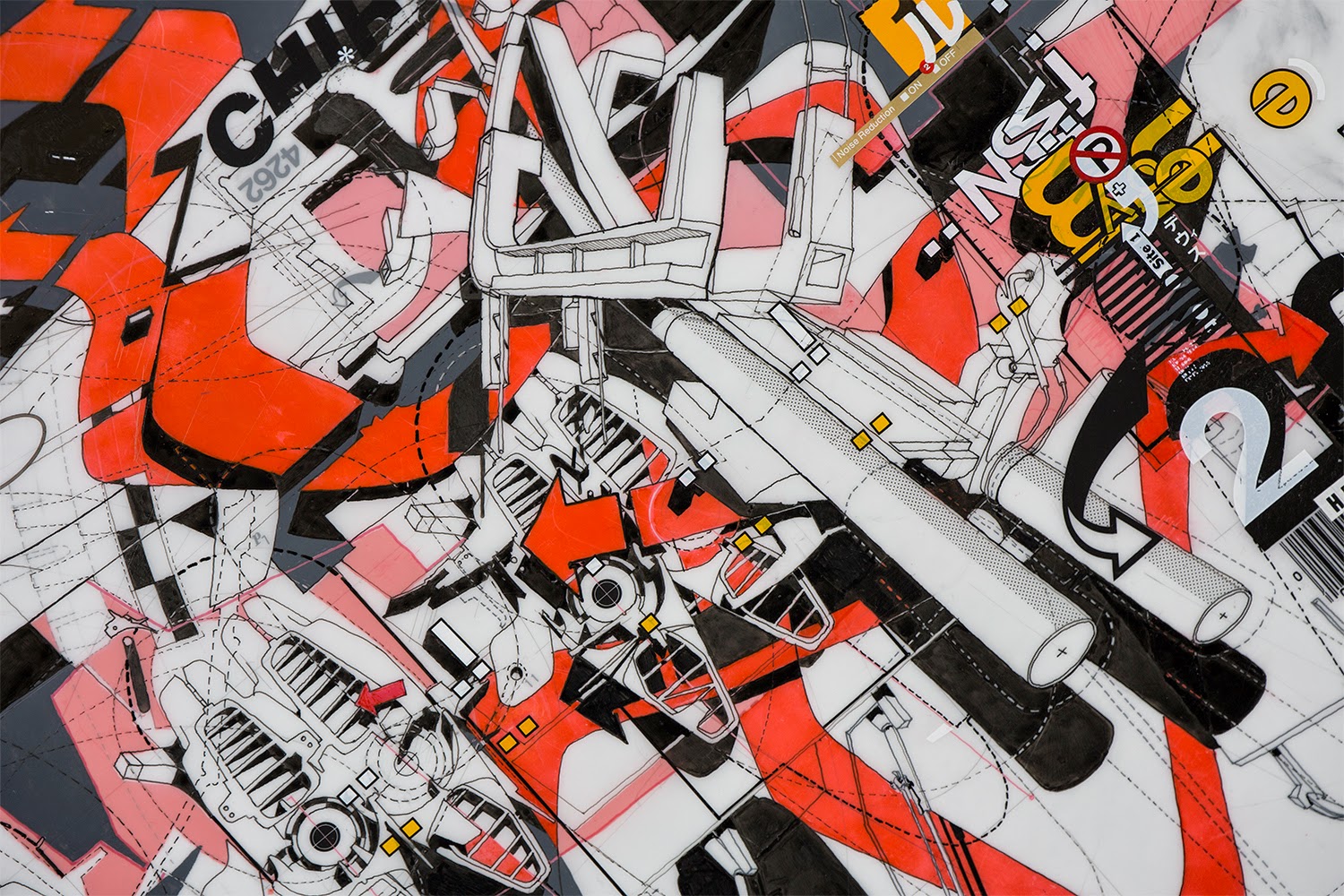 Wiley has generously offered a 35% discount to my friends for the AD issue, "Drawing Architecture". 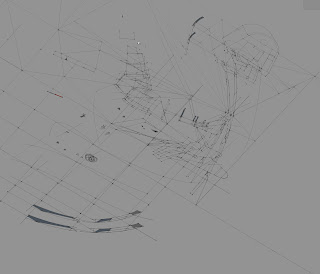 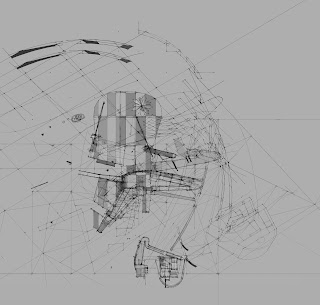 
the HARD PROBLEM of ConsciousnessUnderstanding the roles that physical processes play in creating consciousness and the extent to which these processes create [our] subjective qualities of experience[s]the EASY PROBLEM[s] of Consciousness• The ability to discriminate, categorize, and react to environMENTAL stimuli;• The ability of a system to access its own internal; status [QUALIA Chamber];• The deliberate control of behavior [Point of Divergence];• The focus of attention > Through the introduction of “stimuli” into the OBJECT-WORLD

\\\ Qualia Chamber- the Inverse Observatory///
- What is ‘known’?
- Ontology in the sense of asking questions as to what entities actually exist… how they may be grouped [within a hierarchy] and subdivided according to similarities and differences.
- How does one know what one knows?
- Epistemology in the sense of asking what ‘knowledge’ is.. how it is acquired… and to what extent it is possible for an entity to be ‘known’ 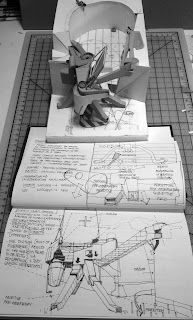 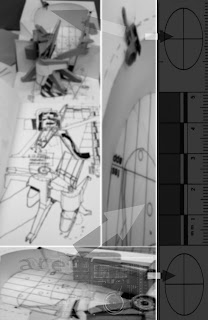 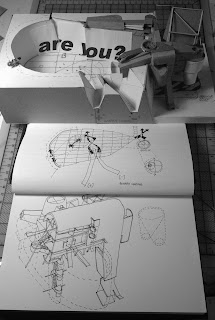 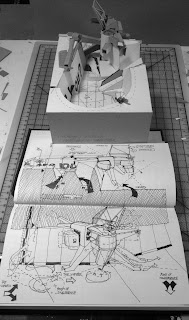 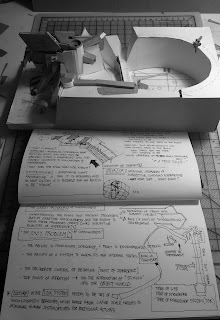 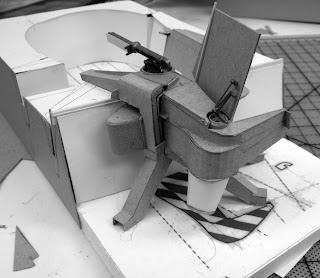